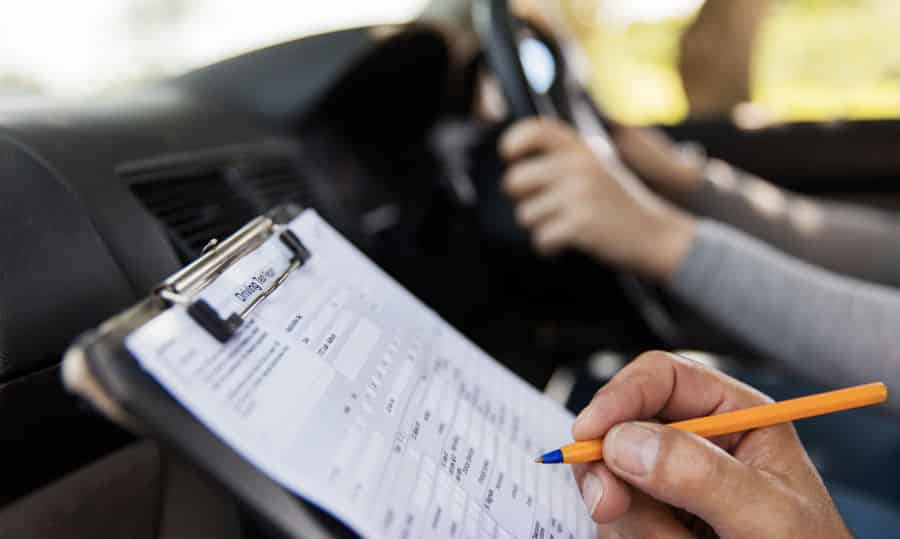 Today the DVSA announced that all rescheduled tests from lockdown have now been suspended. Theory tests have also been suspended up to and including the 3rd July 2020.

All students who have had their tests suspended will be contacted directly by the DVSA with a link where they will be able to rebook their practical tests. This will be done in batches with candidates in June being contacted first and so on. Click the link below as this is a fully comprehensive explanation by the Driving Instructors Association ( DIA ) on what this announcement really means.

Contact will only be made to candidates when the DVSA feels satisfied that the Government have given the go ahead for restarting testing and all test centres have been declared safe for all. Once these conditions have been met we can start again.

Driving instruction and driving tests
Other than emergency training and tests for critical workers, driving instruction and driving tests have not yet been able to restart because the risk of transmission of the virus in vehicles is higher.
In his statement on 10 June, the Prime Minister reiterated that the government will remain cautious and measure the effect of the changes it makes. The Prime Minister explained this means moving slower than we’d have liked in some areas.
Driving instruction and tests will only restart when the government is confident that the assessment of risk warrants it, subject to the 5 tests and further detailed scientific advice.

Find out more or adjust your settings.

This website uses cookies so that we can provide you with the best user experience possible. Cookie information is stored in your browser and performs functions such as recognising you when you return to our website and helping our team to understand which sections of the website you find most interesting and useful.

Strictly Necessary Cookie should be enabled at all times so that we can save your preferences for cookie settings.

If you disable this cookie, we will not be able to save your preferences. This means that every time you visit this website you will need to enable or disable cookies again.